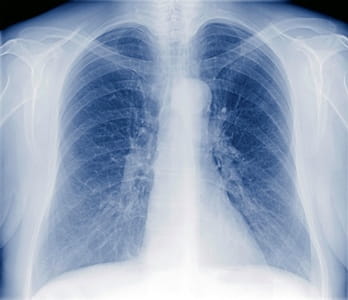 Denver Public Health continues to partner with Tri-County Health Department, Aurora Public Schools, and Aurora Hills Middle School to test people who were potentially exposed to tuberculosis (TB) during the fall semester. Initial testing in January did not show that anyone got infected with TB at the school. However, repeat testing last week of the same people who were exposed showed that some have been infected, but none of them are sick. Because of these new test results, testing has been expanded to include all students and staff who were at Aurora Hills Middle School during the fall semester. All students and staff who were at the school in the fall have been contacted about the need to be tested. Testing for the expanded group will begin on Monday, March 4.

TB is a disease caused by germs that are spread between people through the air. It usually affects the lungs but may also affect other parts of the body.

Additional facts about TB are available on the Denver Metro Tuberculosis Clinic’s website. Denver Public Health will provide an update on the investigation as new information becomes available.